The first The Butler’s Pantry was opened on Mount Merrion Avenue, Blackrock in November 1987. Fresh bread and cakes were baked every day while new dishes were being cooked on stoves and packed and sold to the customers from the pot.

It was not unusual for customers to wait while mashed potato was piped on top of the shepherd’s pie or while a roulade was rolled and they would go home happy in the knowledge that the food had just come out of the oven.

Four years later, Mount Merrion was thriving and it was the right time to open a second location, this time in Donnybrook. A little second hand red Peugeot van delivered the food daily from Blackrock. Catering was provided for big and busy companies, dinner parties, christenings, birthdays, anniversaries and more, all serviced from the little kitchen at the back of a shop.

The business was growing very quickly and there was great demand for what was being done. As more and more shops were opened, there was a need for a bigger kitchen space. A state of the art kitchen facility was opened in Bray, Co Wicklow, Where The Butler’s Pantry kitchen remains to this day. 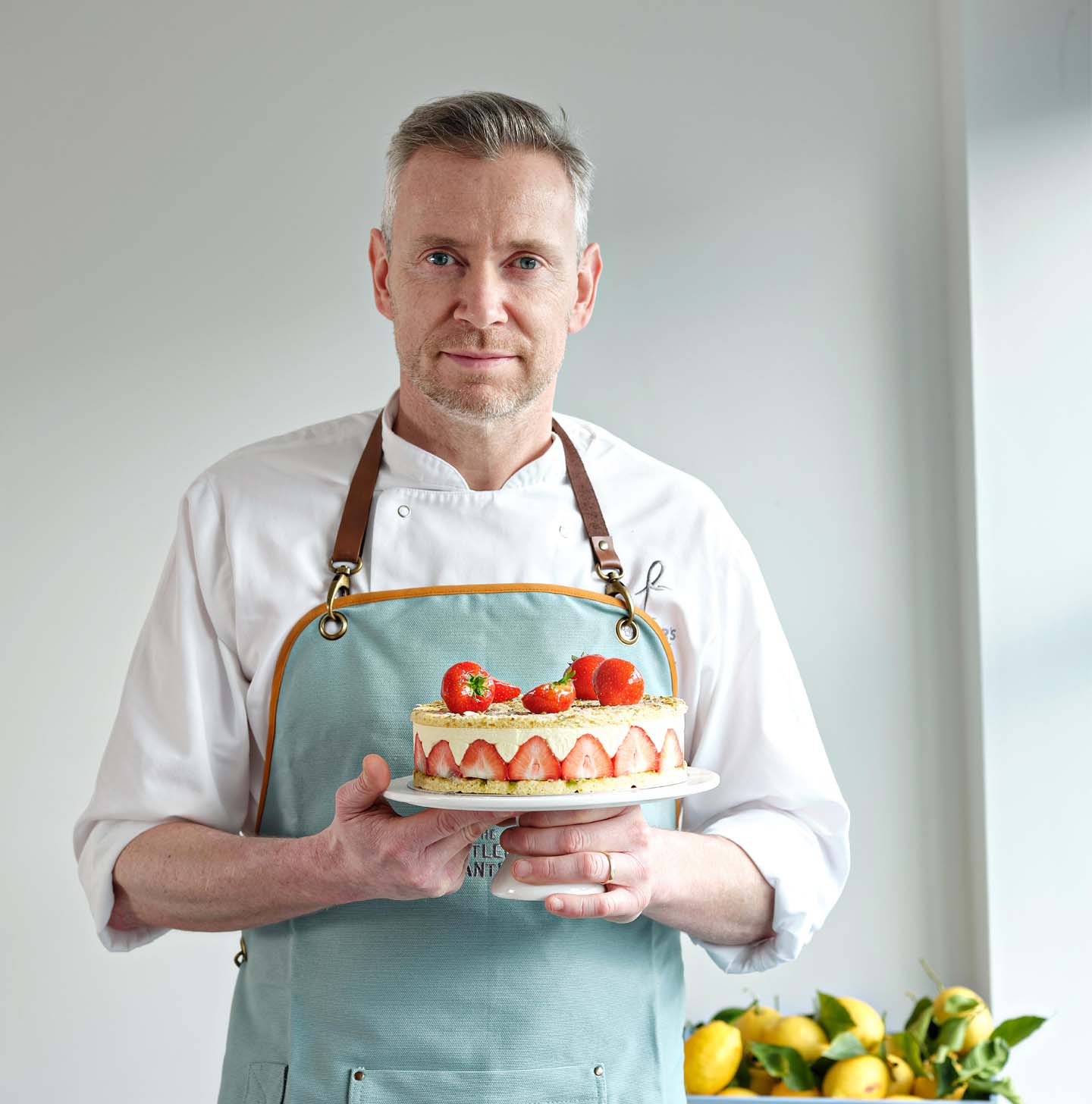 At The Butler’s Pantry, we make all our food by hand and from scratch in our own kitchen. We rely on the finest ingredients, and we don’t use additives and preservatives, so our food has a shelf life of just a few days. Our menus are short and change with the seasons. The talented chefs and bakers in our kitchen are privileged to work with an abundance of wonderful Irish produce.

Our state of the art kitchen in Bray is where all of our food is lovingly prepared. The kitchen team is led by our Executive Head Chef, Ludovic Lantier. Ludovic has a Michelin star background and has worked for iconic restaurants including the Ritz Carlton group internationally. Our talented team of chefs bring a wealth of expertise and knowledge from a variety of backgrounds.

Our chefs and bakers are the beating heart of The Butler’s Pantry. In our kitchen in Bray, Co. Wicklow, we prepare fresh food for delivery to our shops twice each day.

Everything is done by hand, from the chopping of the onions to the mashing of the potatoes to the making of the pastry and the icing of our gorgeous cakes. We make all our food in small batches, because it tastes better that way.

All our food is traceable back to the farm. We source our fruit and vegetables as locally as possible in order to retain the food’s maximum nutritional impact and to reduce our carbon footprint. We are different to other retailers as we choose to make our own version of everything we serve.

Thus, buying local and seasonal fruit and vegetables when in abundance allows us to make our own authentic dishes, condiments and desserts where you can really taste the freshness.  We always buy raw and staple ingredients where possible.

Our meat is certified 100% Irish from Irish farms and is supplied to us by McLaughlin’s Craft Butchers. They are masters of their trade and supply to the finest restaurants across the country. Our fish is sustainable and always Irish where possible. Our eggs are free range and delivered to us daily by Margaret from Co. Wicklow. We only use real butter.

Our chocolate is Cacao Barry which we believe is the finest in the world. By using the very best ingredients available and cooking them simply, our food is authentic and natural, just like your Grandmother used to make. 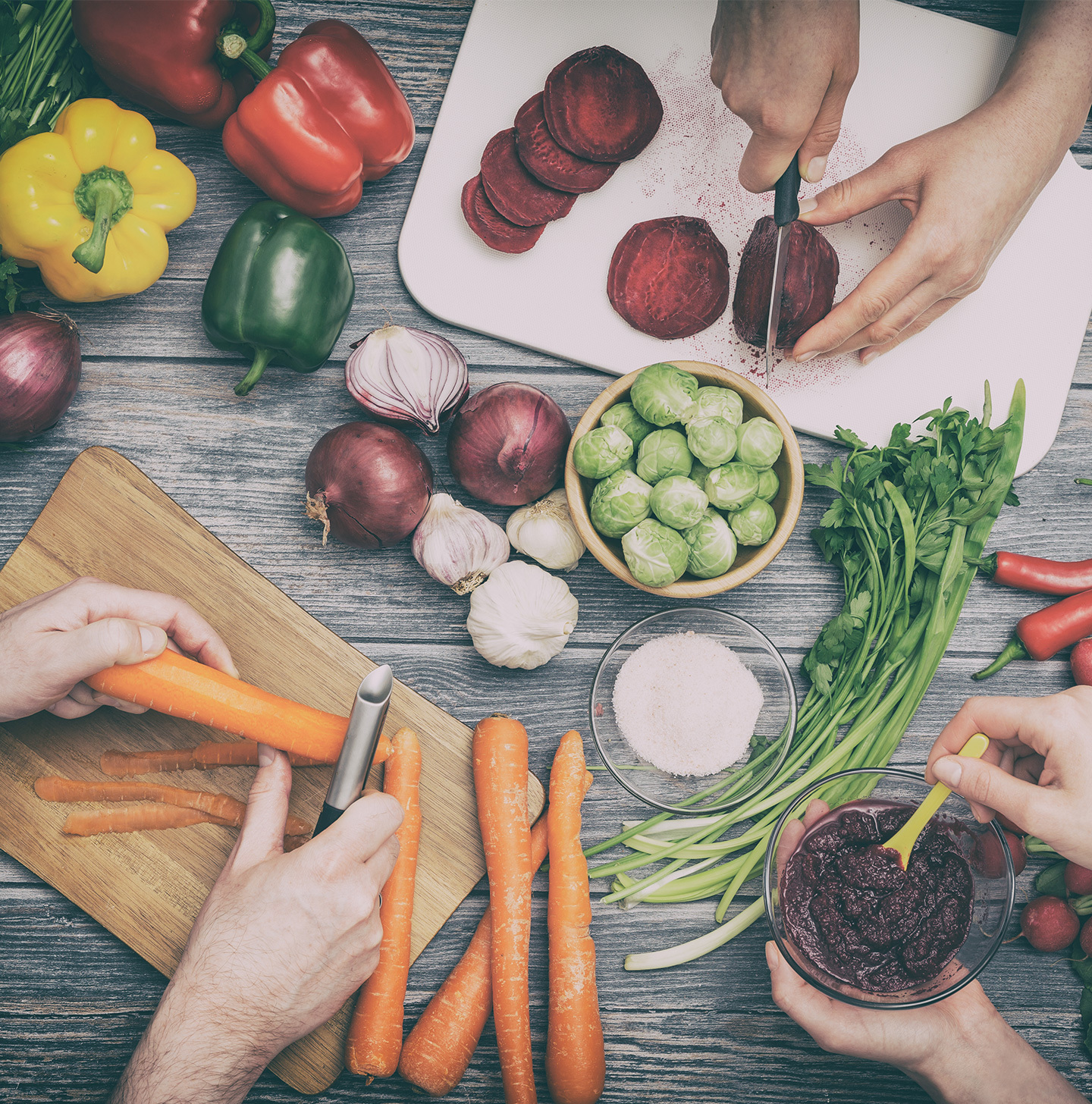 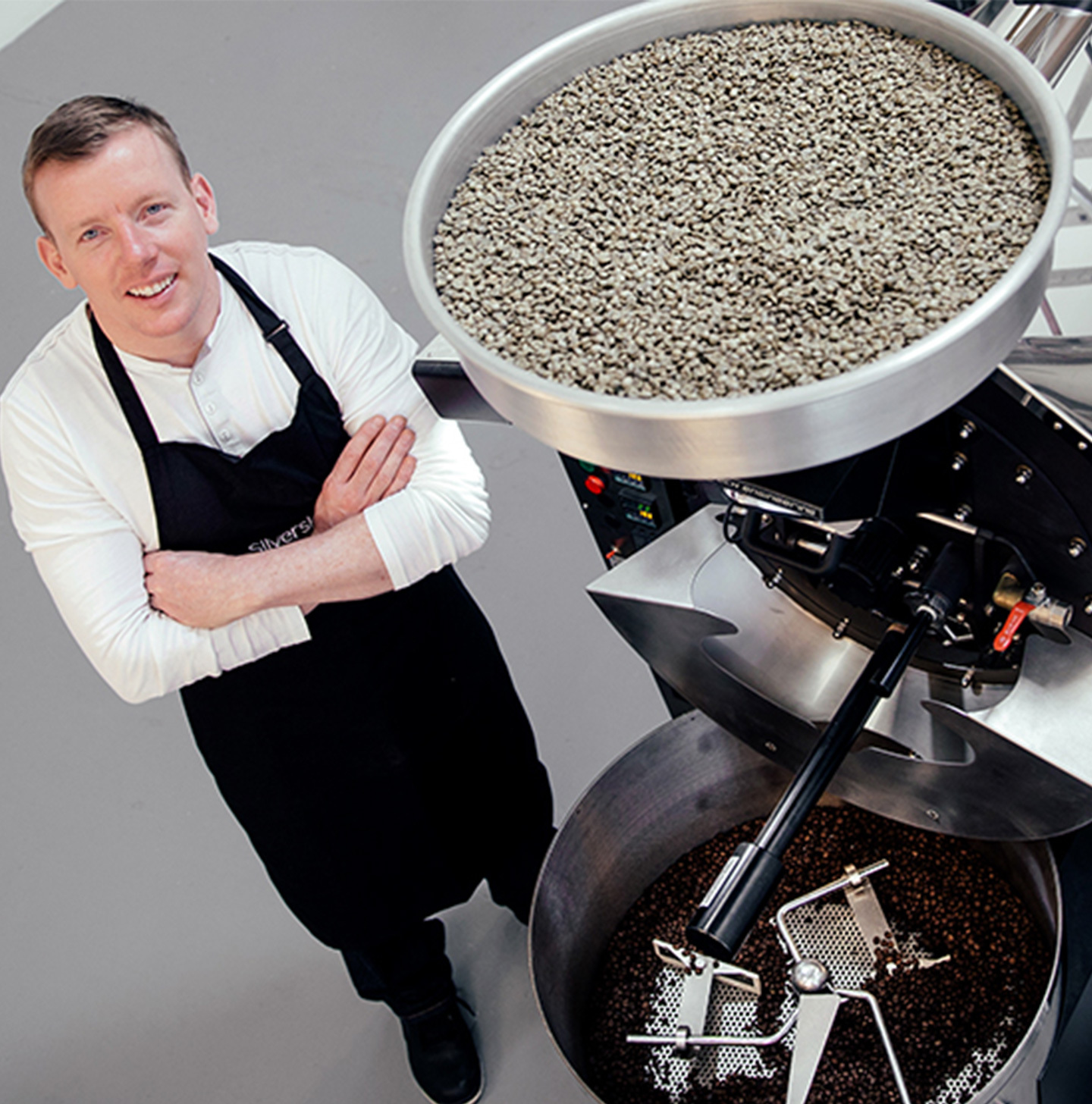 Our coffee is provided by Silverskin Coffee Roasters which was founded by Brian Kenny in 1996. Brian hand roasts our coffee in a Therma 2 Probat roaster which is considered revolutionary. Strict quality measures are ensured in sourcing green beans which are measured for moisture, density and size.

Only the highest quality speciality coffee is craft-roasted daily in small batches to guarantee freshness which allows them to maintain strict quality control and allows for specific roasting profiles to be assigned to individual coffee’s.

It is packaged immediately in airtight, one-way valve bespoke packaging to maintain freshness. The entire roasting process takes place in Silverskin’s state of the art roastery in Glasnevin.

All of our staff go through a comprehensive training course in the Silverskin roastery. As each staff member is a fully trained Barista, you can be sure that you get a perfectly made, delicious cup of coffee in all of our shops everytime. 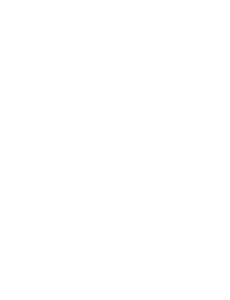 You can find out more about which cookies we are using or switch them off in settings.

You can withdraw consent at any time using the cookie settings option which is displayed on the bottom left of our site at all times.

Strictly Necessary Cookie should be enabled at all times so that we can save your preferences for cookie settings.

If you disable this cookie, we will not be able to save your preferences. This means that every time you visit this website you will need to enable or disable cookies again.

This website uses 3rd party cookies to collect anonymous information such as the number of visitors to the site, and the most popular pages. These named third parties may include, for example, advertising networks and providers of external services like web traffic analysis services.  These third party cookies help us to improve our Service and to deliver many of the functions that make your browser experience more user-friendly. You may see ‘social buttons’ during your use of the Website, including but not limited to Twitter, Facebook, LinkedIn and Instagram which enable you to share or bookmark certain web pages. These websites and social platforms have their own cookies and privacy practices, which are controlled by them.

Please enable Strictly Necessary Cookies first so that we can save your preferences!